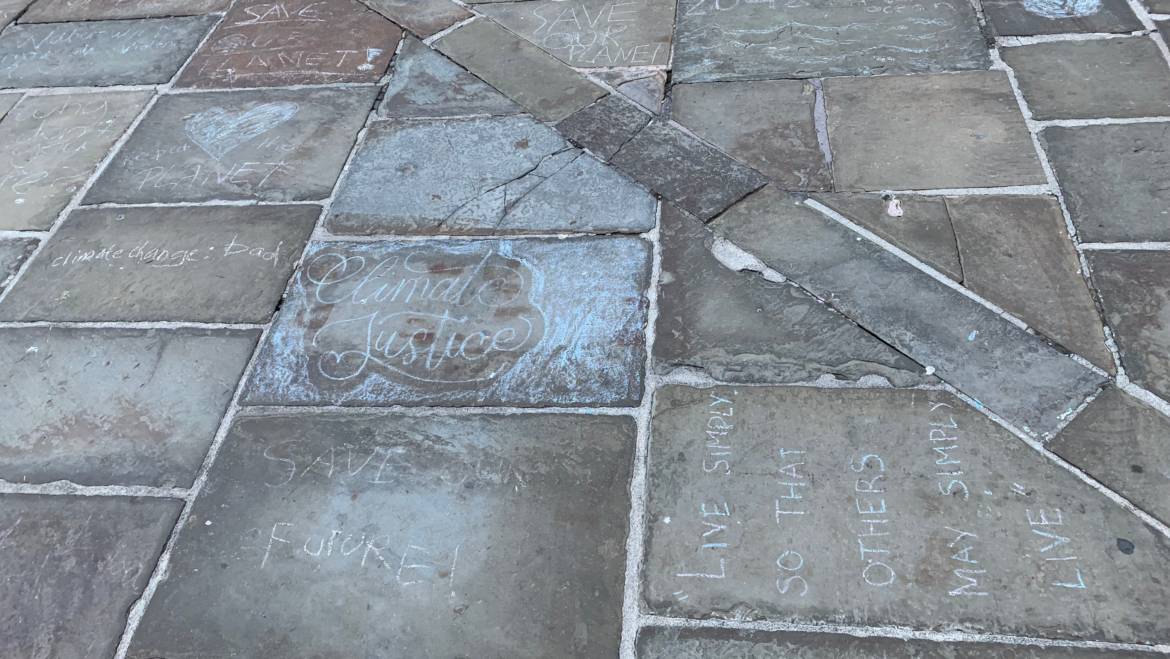 Before taking my current position as a PhD student at Dalarna University in Sweden, I lived in a small city in the UK called Chester, located in North West England and nearby some recognisable cities such as Manchester and Liverpool.

During my two years living in Chester, I experienced first-hand the rapidly growing awareness and support for environmental sustainability initiatives, even in such a small city. Here are a couple of notable examples.

Greta Thunberg, a Swedish activist, started protesting regularly outside Swedish Parliament from 20th August 2018, initially everyday for three weeks, then every week thereafter. She was then aged just 15 years old, and would protest during school hours, meaning she sacrificed part of her education for the cause. It wasn’t long until news of her actions spread over the entire world. It is estimated that 1.4 million students from 112 countries joined her in protesting against climate change. Among these were students from schools around Chester.

Just like Greta herself, these students marched towards the city centre during school time and protested outside the town hall. The legacy of their protest lived on because they wrote their messages on several slabs in front of the townhall. A sample of them can be seen in the photograph.

Some of the messages that were written (both within and outside of the photograph) were:

”Climate Justice”
”Save our future”
”Climate change: bad”
”Save our planet”
”Live simply, so that others may simply live”
”Stopping pollution is the best solution”
”It’s your future too”
”STOP denying the Earth is DYING”
”12 years to change, let’s not wait”
”Give people a future”

Another example of an environmental sustainability initiative is the opening of ’Just Footprints’, Chester’s first zero waste store, on 1st December 2018. It offers several dried food items like rice, pasta, grains, cereals, fruit, herbs, and spices. Customers can bring their own tubs and packaging, or use the store’s plastic-free or reusable packaging. The store also offers plastic-free toiletries, bamboo toothbrushes, toothpaste, shampoo, shower gels. And rather impressively, their gift vouchers use a type of card/paper that can be cleared and reused immediately, simply by submerging the voucher in a liquid.

These are just two examples from a small city on the border of England and Wales. It feels like momentum is gaining rapidly for environmentally sustainable initiatives. And we, the Early Stage Researchers at ReTraCE, have a pivotal role to play with potentially significant contributions to the future with our research on the circular economy. I am excited to think of what we can all achieve together over the next few years.

Wasim is a PhD candidate at Högskolan Dalarna in Sweden. Wasim worked as a consultant for Kubrick Group in London and has an MSc degree in Microdata Analysis. 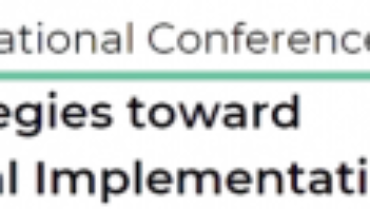 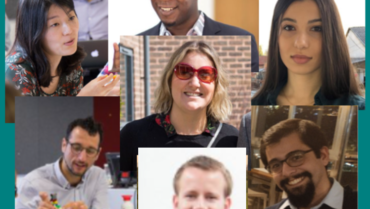 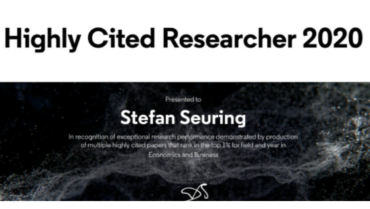