Circular Economy and the 6 REs

The idea behind the Circular Economy is that we stop discarding what we consider waste until we reach a society that doesn’t heap up waste at all. But what methods do we use to achieve this? As the Circular Economy is a relatively new area of research, no clear definitions have been agreed upon. But slowly we can see certain terms resurface more often, these are the 6 REs: Reduce, Reuse, Repair, Remanufacture, Recycle, and Recover. So let’s retrace what this all means!

The idea behind Reduce is that what never is, can never be waste. We can make cars more and more energy efficient, with electric cars slowly becoming more common, but the best thing for the environment is not to have a car at all if you don’t need it. Products put a strain on the environment throughout their entire lifecycle. From the gathering of resources to the manufacturing to the using of the product and to what happens when the product is at its end of life. To avoid environmental damage, it’s best to not have the product at all! It’s important that with everything we make, we first think if we need it so bad that it is worth making it also from an environmental perspective.

If we do really need something, it’s best to make use of it as good as we can. If it ain’t broken, don’t waste it! This means that we must keep using our things as long as possible, carefully maintaining it, till it really does not function anymore, making them last as long as possible. And if we don’t need it anymore? Give or sell it to someone that does! Selling your used goods is a great way to help the environment.

If things do break, and we can’t use them anymore, we should consider if we can fix it. Too often do we throw away things of which only a really small part is defunct. Unfortunately, the more complex products get, the harder they get to repair. But this doesn’t have to be! If products are designed more in a way that people can easily repair key components, the amount of time we can use a product (the so-called life cycle) can be extended a lot. Avoiding the extra energy and resources needed to make entirely new products as a replacement.

Instead of repairing what is broken, it is also possible to take the well-working parts of a broken device and use them for something new. This process is called remanufacturing. Sometimes this can be even better than repairing as new technologies could allow a remanufactured alternative to work more (energy) efficient than the old product you took the parts from.

If you really can’t get good use out of a product or its parts anymore, often the best option is to Recycle. With recycling you take something apart until you get back the original resources you used to make it, these can then be used to make new products and parts from scratch. This can be something entirely different!

The last RE of the Circular Economy is Recovery. When it’s too difficult to recycle something into its resources, or those resources are simply not required anymore (e.g. they are deemed poisonous and safer alternatives are preferred), most things can be turned into energy by incenaration or other (bio-)chemical processes. Though generally, this is not the most efficient option in the Circular Economy, it definitely beats filling a landfill.

With so many options to become circular, it is sometimes hard to decide what is the best option. Though some options are generally considered better than others, it depends on a case by case basis. Still, it is normally best to consider the ‘waste hierarchy’, a list of all these options from most preferential to least that can be seen in the image below. This waste hierarchy is actually a part of the EU’s waste framework (Directive 2008/98/EC) and EU countries all have policies to prioritise their waste management according to this order. Unfortunately we still see most waste is treated with lower ranking methods and much work still has to be done to move to the best Circular methods!

What do you think of the waste hierarchy, is this the best way to transition to a circular economy? 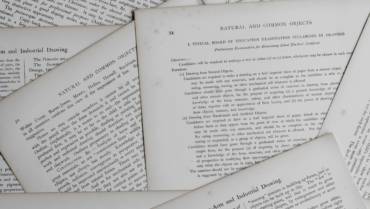 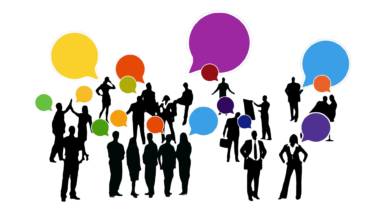 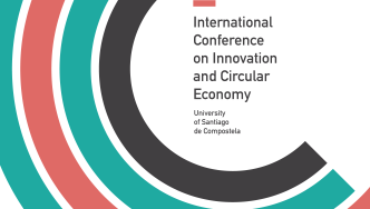