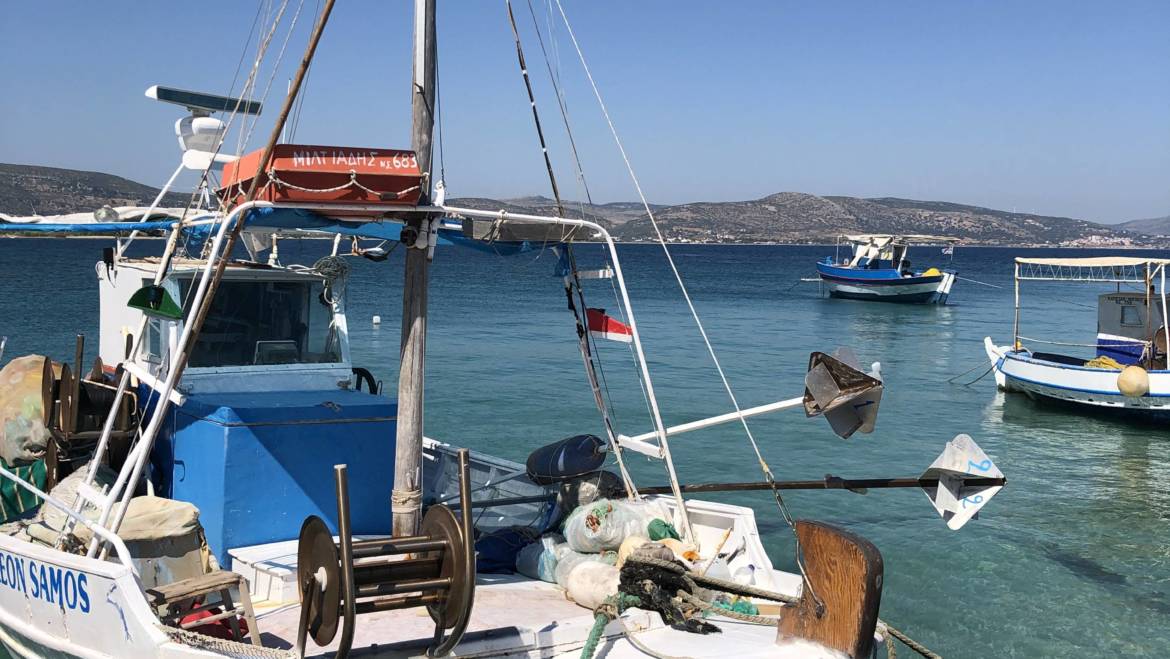 I was in one of the amazing Greek islands last summer, Samos, when I was preparing an abstract to submit for an international conference on circular economy (CE), and after all the readings, I couldn’t help but wonder: What this transition towards the CE will actually mean for the local people in the island? Replacing plastic coffee cups and straws with paper ones?  A few EU projects to build more windmills in the island for more resource efficient energy production? Or maybe even building offshore wind farms? But wait, the European Commission (EC) in the new Circular Economy Action Plan (CEAP) is describing the transition as “systemic, deep and transformative…where alignment and cooperation of all stakeholders at all levels is required” if it is to work1. So, it looks like it is way more than just some additional windmills, paper cups and straws. 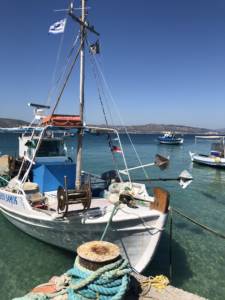 Looking from the CE advocates perspective, the CE represents a new paradigm that will move the environmental and sustainability borders by transforming the constructs between ecological systems and economic activities2. This will allegedly eventuate through a shift in the design of socioeconomic metabolism from the current linear model towards a circular model3. However, the specifics regarding how this “Copernican revolution in the way we produce and consume would happen are generally vague and, probably intentionally, underspecified”4.

In one of the communications on The European Green Deal, the EC is situating the citizens in the focus, stating that they “are and should remain a driving force of the transition’’5. But is the current debate and formulation of the CE strong enough, so the radical shift towards the CE could be embraced by the labour movement as a social transformation programme? Two notions are suggested to be the base for reframing the current apolitical ‘weak framing’ of the CE and promoting the theorisation of a ‘strong CE formulation’ for social revolution. Namely, questioning the ownership of the production units and the governance of science, technology and innovation4.

Furthermore, the EC is acknowledging the disruptive nature of the transition and hence reinforcing the indispensable fairness that has to be maintained along the way1. But is the currently formulated CE discourse, theoretical conceptualisation, normative and (a)political framing utterly sufficient to promote a profound transition towards an environmentally sustainable and egalitarian society? There are some serious doubts being expressed in this regard4,6.

Coming back to my first question and extrapolating it to: What this transition towards the CE will actually mean for the people in Greece? The EC is stating that between 2012 and 2018 the number of jobs linked to the CE in the EU increased by 5%, to reach around 4 million1. But what was the net impact on the number of jobs created/terminated emerging from the CE? The EC claims that “circularity can be expected to have a positive net effect on job creation provided that workers acquire the skills required by the green transition”1. But how these vital re-skilling arrangements will be set and transpired in a timely and fair manner, in order to achieve this positive net effect?  According to the latest Semester Country Report Greece remains to have the highest unemployment rate in the EU (16.6%), both in aggregate terms and among the various population groups. Greece still scores way beyond the EU average on youth unemployment, income inequality, poverty, gender employment gap and the accelerating ‘brain drain’ phenomena since the financial crisis7. Will the CE transition and the potential of the social economy widen these gaps and increase even further these high numbers; or be the opportunity for catching up with the rest of the EU, in the quest for a just, fair and prosperous society?

What this transition towards the CE will actually mean for Samos, Greece, and each and every ‘Greece’ in the EU and in the world?

Sanja is an ESR fellow at SEERC and a PhD candidate at the University of Sheffield. She got a First Class degree at the International Faculty of the University of Sheffield (City College, Thessaloniki, Greece) and during her BA in Business and Administration she has been awarded as a Highly Commended Entrant in Economics Category (2017) and Business Category (2016) from the prestigious Undergraduate Awards.