Close
HomeBlogESR BlogCovid-19 calls for the politicisation of...

Covid-19 calls for the politicisation of supply chain management 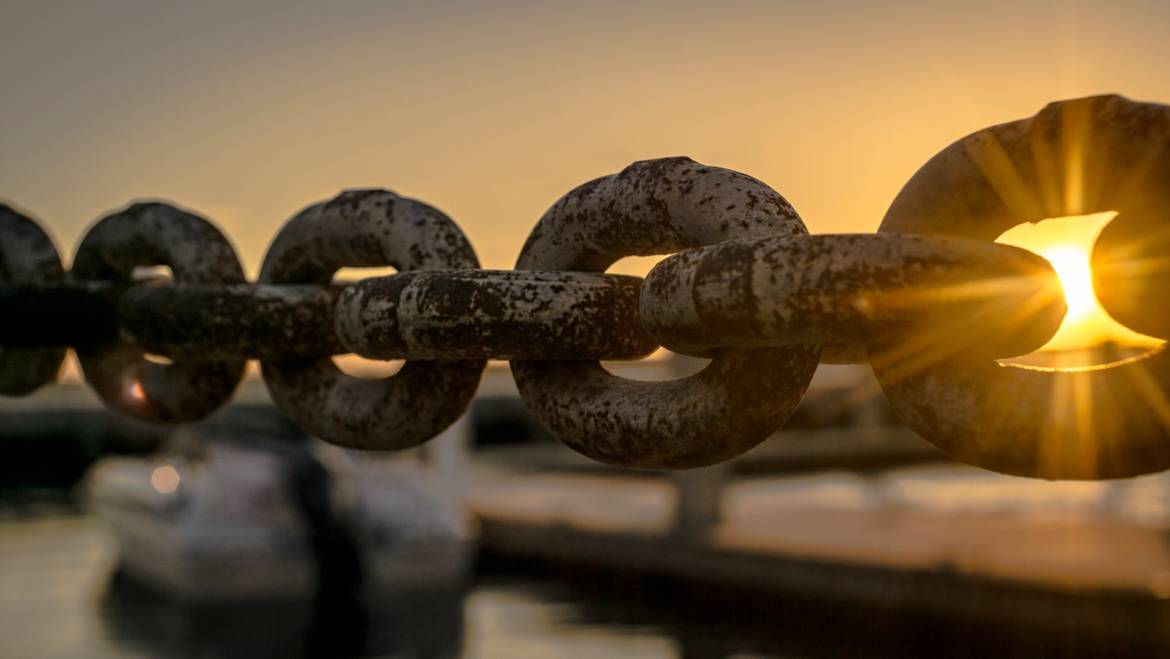 The unquestioning faith of supply chain management domain in unconditional economic growth and free-trade policy has left us unprepared to confront the pandemic, leading us to a sudden and uncontrollable collapse

Global supply chains seem to be at the forefront of major societal challenges. The global economy has evolved into a network of interconnected supply chains where differences in operating conditions, such as those of disruption events or errors, can yield widely diverging outcomes across national economies. The Covid-19 pandemic is regarded as the greatest economic, financial and social shock of the 21st century, even greater than the 2008 global financial crisis. The sheer magnitude of the shock and the extraordinary uncertainty of the situation are reflected on constantly revised financial stability reports which exceed even the most pessimistic scenarios. The disruption of production, which temporarily dismantled global supply chains, together with the steep drop in consumption, have set off an unprecedented unemployment pandemic across the globe. Claims for unemployment benefits are soaring, despite many governments’ efforts to prevent mass layoffs through wage subsidies. At the same time, many corporations are insistently requesting for bailout, while, at the same time, promoting even a more widespread adoption of atypical and precarious work contracts as the new labour future. Using the pandemic as an excuse, pressure is applied on local governments to lower environmental standards and suspend monitoring requirements in order to reclaim lost profits.

The dismal reality that is emerging, poses a direct challenge to the founding assumptions upon which the theory and practice of supply chain management (SCM) has been based: perennial economic growth and maximalist and frictionless free trade. The deluded idea of endless economic growth constitutes the prevalent system’s fetish; the holy path towards the sacred diptych of wealth and prosperity. At the same time, the finite resources reality and associated environmental pollution and degradation externalities are regarded as a heresy; a heresy, however, upon which is reflected the problematic nature of the dominant system’s preoccupation with overproduction based on planned obsolescence as the only way to capital preservation and accumulation. Paramount to this concept is the removal of international trade barriers as well as regulations (e.g. environmental, labour) that increase the cost of doing business. After all, contemporary production systems are characterised by an endless relocation of production facilities, looking for more economically convenient places to establish manufacturing operations. Central to this constantly occurring relocation is the concept of global labour arbitrage: the replacement of high-wage labour with like-quality lower-wage labour abroad. The commodification of labour was accompanied by the commodification of land, which was reflected in the phenomenon of ‘land grabbing’ and successively exemplified by the extraction of resources from the Global South for profit and consumption in the Global North.
Global Supply Chains can be then seen as integrated entities, transcending national borders and regulations, aimed at hierarchically controlling resources for achieving capital valorisation processes which are profitable both financially and economically. Despite the increasing discourse about “sustainability” and “triple bottom line” in the supply chain management literature, organisations have taken a disentangled approach, viewing these issues simply as management externalities which can be “mended” using managerial and accounting techniques.

Having evolved as a field of study whose purpose is helping the structuring, operation and maintenance of global supply chains, SCM has overlooked the complexity of multi-faceted and structurally rooted problems and the role of supply chains within them. Consequently, the domain has rarely developed any consideration regarding production relationships, ownership models, geopolitical implications and practices to be adopted in scenarios characterised by different approaches to economic planning. As a mere technocratic domain linked, on the one hand, to mathematical optimisation techniques and, on the other, to the strategic management literature (e.g. Porter’s value chain), the fundamental environmental and labour implications related to the founding axioms of the dominant economic system – accompanied by an abundant body of literature in related fields of study (e.g. political economy; industrial relations) – have not been absorbed by SCM scholars. The distinct reliance of dominant economic thinking on reductionist assumptions regarding the broader structural issues, such as social, ecological, and distributional conflicts, has created an obvious gap between theory and reality. Consequently, SCM has developed as a supporting discipline for the facilitation of maximalist free-trade policies and global sourcing, putting spurs to the fetish of economic growth.

The need to politicise supply chain management
Having superseded national economies, global markets, increasingly organised around global supply chains, call for the politicisation of both supply chain management theory and practice. The conditions that are developed in the post-Covid market landscape, as we move from crisis to crisis, magnify the problematic nature of short-lived neoliberal assumptions and the potential risks that the neoclassical reductionist approach generates. Economic growth, since the 2008 global financial crisis, has become an extremely difficult proposition. The, for over a decade, promotion and implementation of hard austerity measures as the only alternative option to ‘save’ the, otherwise sunk, current economic model in times of crisis, further expanded the gap between rich and poor, creating a world of two-speed economies. At the same time, the pandemic’s severe impact on the economy, led to the rise of trade protectionist measures as a means to confront shortages in key product categories and increased state intervention to deal with fall in demand. The rhetoric surrounding the days following Covid-19 are bringing again austerity at the forefront, making note about ‘hard days ahead’ and how imperative it is to further increase production in order to ‘save the economy’ even at the expense of the environment and millions of lifes. The emerging post-Covid crisis sets an array of timely topics related to the foundations of the dominant economic model (e.g. labor rights, ownership of means of production) and the fetishism surrounding economic growth and free-trade policy. In addition, the global environmental crisis that predates the pandemic, provides an incentive to go beyond environmental standards to environmental planning in order to take into account the complexities of local ecosystems along with the needs of local society.

Being the domain which is concerned with the provision of product and services, id est economic activity, SCM should move beyond the scope of the organisations which constitute, guide, control and lead supply chain networks to the criticism of the dominant economic system which has shaped supply chains up to this point. This pandemic crisis underlines the imperative need to move beyond the prevalent reductionist view of economy, and subsequently develop supply chains for social good, not for profit. The academic discipline of SCM should then move away from its supposed apolitical and neutral stances, and critically engage with the current issues we are facing, in terms of both research and teaching.