The Untapped Potential of Biogas in Africa 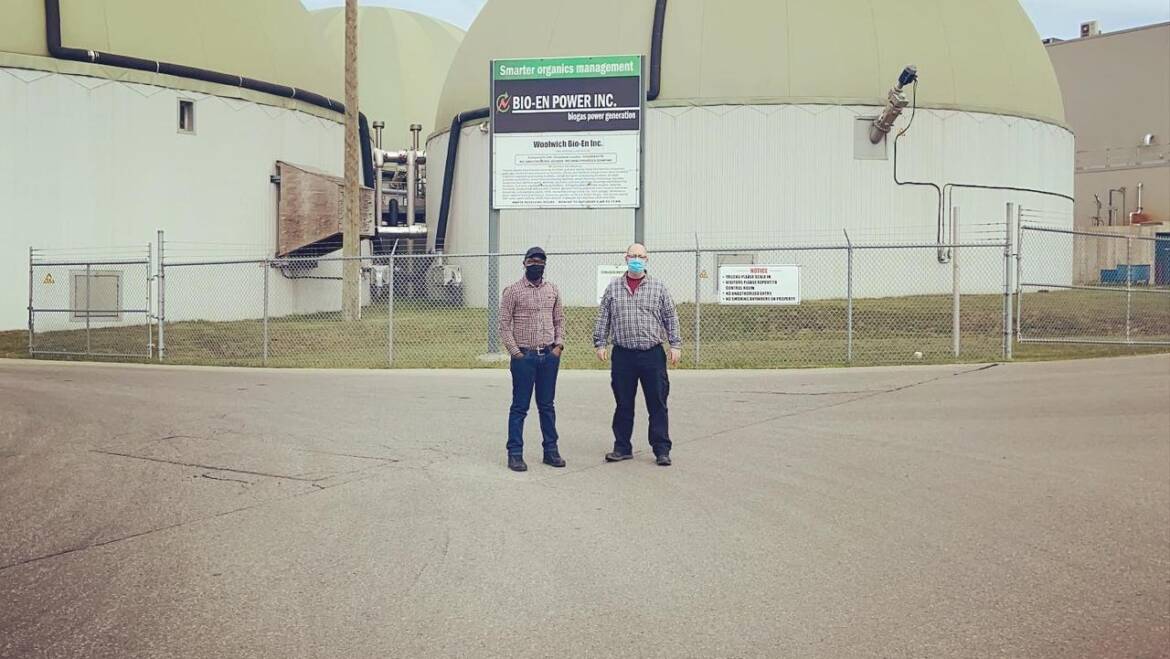 The pathway to a low carbon economy for many countries across Africa appears as a long and winding road.  There remains a predominance of fossil fuel-based heating and transportation energy within many cities, combined with a rural dependence upon the use of traditional fuels, such as firewood and charcoal.   Meanwhile, substantial biomass and other organic material for potential conversion into biogas is readily available in many regions of the continent.  And there has been an exponential growth in biogas energy, across a myriad of applications, in other parts of the world. So why isn’t biogas technology more prevalent within Africa today?

At first blush, the challenges facing biogas development might be equated with those facing many other types of development projects, including other renewable energies:

Are there opportunities for biogas deployment across Africa that other renewables, such as solar and wind energy, do not have?

Biogas generation models, often funded through international development monies, have been developing across Africa which appear to avoid these common development challenges:

Financing:  one solution seems to be project size – many biogas development projects focus on small or even micro-scale generation, based upon local community resources – this lowers, but does not eliminate, the hurdles for many to access biogas.

Energy Delivery:   as the generation is very localized, and sometimes within individual households, piping from generation to hearth has been the focus of some NGOs, such as the Africa Biogas Partnership Programme. There has also been some growth in consumer recyclable biogas cylinders which can be refilled at point of generation.

But the benefits of these local models also highlight the opportunity for commercial scale biogas production, which may service Africa’s growing cities.  But how can they be incentivized?

One solution which seems to have some currency among the biogas industry stakeholders is the idea of financing continental projects using carbon markets.   It will be remembered that the Clean Development Mechanism under the United Nations Framework Convention on Climate Change created the right conditions for several biogas projects (of various technologies).

With the shift towards regional and continental carbon reduction obligations, and the effective stranding of many emissions reductions projects, including biogas projects within Africa, there is some thinking that maybe it’s time for an African-specific carbon market, created through mandated emissions reductions and offset opportunities, such as biogas plants.  Whether there is sufficient liquidity in the market to finance full-scale infrastructure such as urban landfill gas facilities and anaerobic digesters is an open question and will, no doubt, depend upon the regulatory drivers.  But where to start?

In looking at other regions with hurdles in the delivery of biogas energy, a success story emerges in south and east Asia.   In India, for instance, compressed biogas (CBG) has been promoted as a transportation fuel, with guaranteed government off-taker agreements and gas delivery centers to facilitate its use in automobiles.

The benefits of commercial scale CBG, produced with whatever technologies and organic feedstocks private industry so chooses, include:

All these benefits will resonate across Africa and it is encouraging to see that India projects growth of no less than 5000 private sector CBG plants over a five-year roll-out period.  Its resource development, economic opportunities, and waste management – all local, delivered at commercial scale by private industry.

The Role of Biogas in Energy Security and Independence

Finally, it is worth noting that widespread adoption of biogas resources as renewable fuels would also fit nicely within the broader goals of the African Union’s Agenda 2063, a strategic framework aiming for inclusive and sustainable development within Africa, promoting African unity, self-determination, and collective prosperity.   A mix of local and regional, urban and rural biogas production and distribution may well be a foundational pillar of this strategy, and the substantial replacement of imported petroleum with locally-generated renewable fuels would be a quantum leap towards realizing the 2063 ambitions. Given the many energy and environmental pressures felt across the continent, including the growing waste management challenges of Africa’s cities, biogas’ transformative potential should be unlocked and a significant first step may well be renewable fuels.

Amos Ncube and Jonathan Cocker co-presented on the topic “Biogas Opportunities in Africa” at the recently held one-day capacity-building webinar “Africa and the Circular Economy: Opportunities, Benefits and Trends”  hosted by the World Trade Centre Accra. They are currently collaborating on a research paper on “Assessing the environmental benefits of organics and commercial food waste-based biogas production in Canada”.