The Role of Policy Entrepreneurs: Critical factors to the institutional uptake of the Circular Economy. 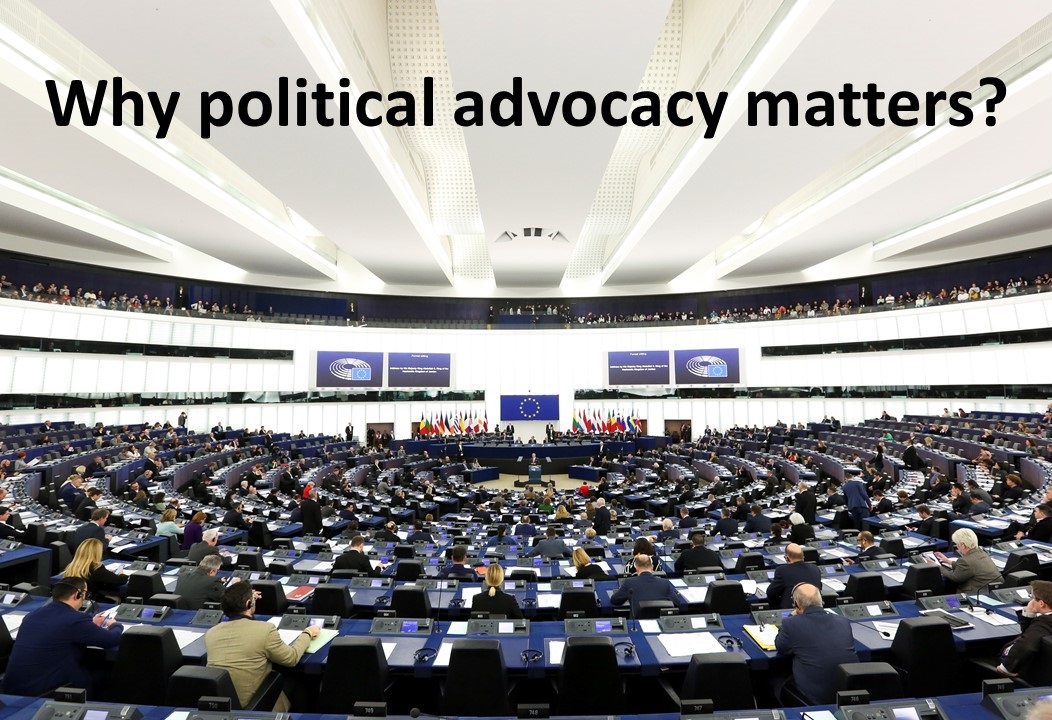 In 1990, David Pearce and Robert Kerry Turner published a book called Economics of Natural Resources and the Environment. In this book, they defined in economic terms a new system based on closed loops of materials that would dramatically reduce the need of resources for the economy and the generation of waste, and therefore reducing the environmental footprint of our society. This new and fresh concept was called the circular economy and it was highly promising, we could build a sustainable society, preserve the environment, and meet our economic needs! However, this book received very little attention. It was not the right time. It was 24 years later, in 2014, when European Commissioner of Environment, Janez Potočnik, picked up this concept.

To answer this question, John Kingdon published a book in 1987 called: Agendas, Alternatives and Public Policies. By publishing this book, Kingdon tried to theorize why people who participate in politics deal with certain issues and neglect others, or in other words how policy agendas are set. To write his book, Kingdon observed the structure of American political institutions, especially Congress, and how members of political parties were fighting to obtain attention on certain issues.

For Kingdon, for an issue to get on the political agenda, three elements, or in Kingdon’s words, three streams, must find each other: first, a policy problem, second, a political solution to that problem, and third, the political context in which the event takes place. However, these three elements are unlikely to come about automatically. These elements have to be aligned with the work of a policy entrepreneur.

A policy entrepreneur is an individual or an organization that is willing to invest resources to push specific proposals or to address selected policy problems. Policy brokers frame conditions as public problems and work to make policy makers accept these frames. The policy broker makes use of knowledge, values, and emotions of other stakeholders to frame problems within their interest to manipulate how they understand reality, to change the policy agenda, and to ultimately provoke policy change. The idea is that a policy entrepreneur would frame the problem in a way that creates a sense of urgency for the political community to address it, and it also promotes his pet solution to address the problem that received the awareness that he created, in a context that would be convenient for the coupling of both the problem and the solution.