Limit to decouple: The rebound effect. 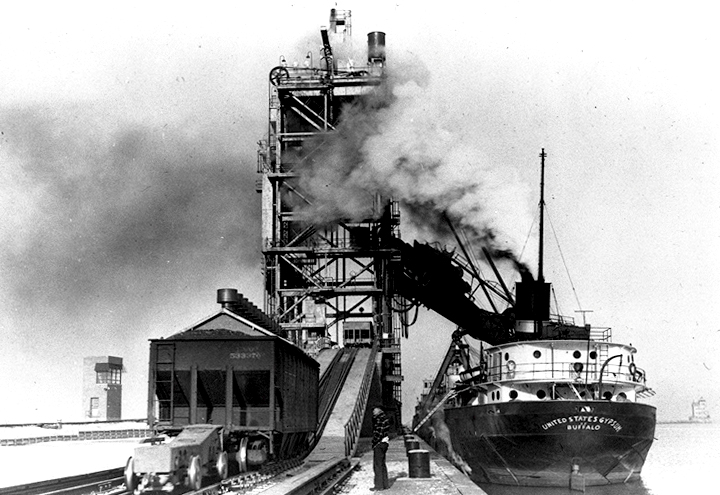 In the middle of the 19th Century, the economist William Stanley Jevons started investigating the implications of Britain’s dependency on coal. In his book, the Coal Question; An Inquiry Concerning the Progress of the Nation, and the Probable Exhaustion of Our Coal Mines, Jevons already formulated the question of what could possibly happen with the exhaustion of coal, and how this exhaustion could be mitigated.

At that time, coal was the primary source of energy in Britain, and its use powered the industrial revolution, the imperialist expansion, and allowed the global dominance of the British empire. With this book, Jevons wanted to reflect on the management of coal by the British Empire, in order to maintain the supremacy of the United Kingdom over global affairs that coal powered. Jevons was particularly upset about the growing use of coal and to prevent its depletion. One of the most known findings of Jevons was the so-called Jevons Paradox. Against common intuition, using coal more efficiently would not lead to a reduction but to an increase in consumption, as technological innovations made coal even more cost-effective and profitable, ultimately increasing its demand.

The Jevons paradox is one of the most widely known paradox in environmental economics and it can be observed in many examples in our daily lives. For instance, after the oil crisis of 1973, car manufacturers started building cars that were more fuel-efficient, but the overall demand of fuel only further did not decrease, as people drove for longer distances, and purchased more and bigger cars, cancelling out the technological improvement of fuel-efficient generations of cars.

The Jevon Paradox can be a threat to the resource efficiency ambitions of the circular economy, as resource efficiency may provoke an increase in overall production, offsetting its benefits. This is because recycling can become an additional source of materials for the economy, and instead of replacing primary production, it complements it, promoting an overall growth in resource use instead. Also, the introduction of recycled materials in the market may lower the price of primary resources, making its use more accessible and intensifying consumption.

The Jevons paradox is therefore a crucial element that policymakers and practitioners should keep in mind when implementing the circular economy. Implementing measures as taxes to primary production, enabling recycling and reuse of materials, changing consumer habits, and decrease consumption are tools that should be combined with efficiency-based measures to prevent the rebound effect and to better preserve resources and the environment. In this sense, we strongly advice to rewatch the ReTraCE Webinar with Trevor Zinc on the Circular Economy Rebound Effect available on Youtube.