Research Dissemination and Communication through Art 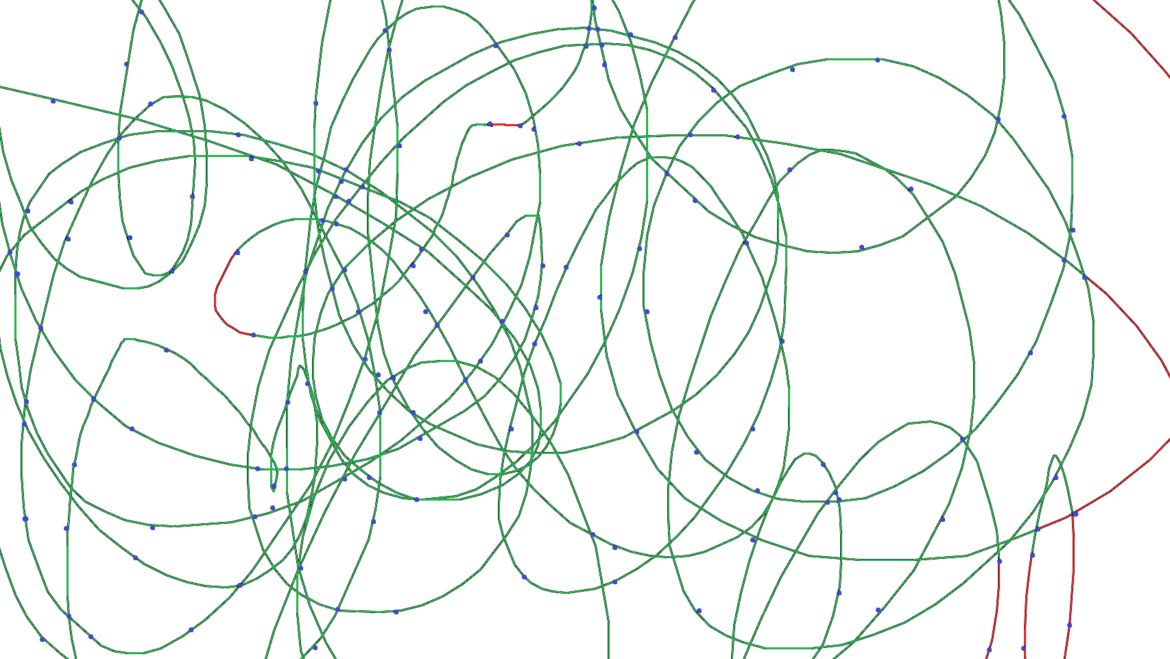 An Artistic View on Supply Chains in a Circular Economy

Research dissemination and communication gained much attention in the recent present. While scholars understand the importance of outreach, the keen interest of most parties in learning the advancements in different fields has led to this progress.

Research papers written in an academic language with scientific jargon can be a nightmare not only for a knowledge-seeking layman but also for an educated scholar in the field. So, while maintaining the known academic standards to get published in top journals, the scholars are interested in sharing their knowledge creation with the general public in simplified ways to send out a message (of course, hoping this would positively impact the world).

How is dissemination popularly done in the academic world?

The discussion on art to express scientific work is an upcoming discussion among scholars. Amidst many other attempts, the performance of the Sydney Symphony Orchestra in Australia on a reworked version of Antonio Vivaldi’s The Four Seasons sets a good example of this approach. Their rework, “The (Uncertain) Four Seasons”, was developed by composers, musicians, climate and computer scientists based on the latest climate prediction data provided by the Climate Change Communication Research Hub of Monash University. The purpose of this creative call was to act ahead of United Nations Climate Change Conference planned to be held in Glasgow, UK, in November 2021.

To make such an approach work, either the scholars need to touch upon their artistic nature or be open-minded to collaborate with artists. Compared to the first approach, the latter can be amusing and surprising given the different viewpoints brought into the table to integrate both art and science. Hence, this collaboration between artists and researchers needs essential two-way communication without stereotyping each other. Both parties need to remember their ultimate objective is to make their work more accessible to the public while improving public engagement in the discussion.