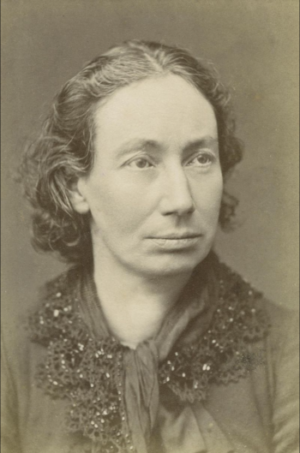 According to the keynote speakers on the first day of the MCAA 8th Annual Conference, collaboration, connection, and trust (with peers and community) play fundamental roles on “Research in times of crisis” – the theme of the conference.

Scientists wouldn’t find a vaccine for a new virus in just one year without collaboration. Times are changing.

The final lecture of Dr. Sudip Parikh, Chief Executive Officer and Executive Publisher, Science Journals at American Association for the Advancement of Science (AAAS), discussed open sources and made science available for everybody. Again, times are changing.

“In times of crisis, trust is even more important” said Nicole Grobert, Chair at Group of Chief Scientific Advisors to the European Commission, build a trust environmental apply to every area, any relationship, any interaction or collaboration.

Look around and ask yourself: Am I working in a trustful and collaborative group? Can I do something to improve trust and collaboration in my workplace?

If you are in doubt or your answer is negative to the second question, you are probably not in charge. A healthy work environment comes top down, by attitudes against unethical and abusive behaviours, injustices, and examples given by the leaders to the team.

If you are not the boss, you are probably carrying a heavy burden because the vulnerable suffer the most in times of crisis. Being vulnerable in a scientific world is even harsh if you do not fit into the changing-time academy. Still, a dominant male place that is not yet prepared for real gender equality. It’s not about how many we are; it is about equal opportunities to work, study and live well.

Anyway, let’s talk about numbers! Comparing voluntary resignation index, the women rate was almost four times compared to the male ones, this back in ‘80s1 – for more recent publications, the European Institute of Gender Equality website is a good start. The reasons for that are not unfamiliar nowadays, among others: barriers to conducting research, unsupportive environment, unsympathetic colleagues, lack of feedback, anxiety about evaluation by others, and heavy advising loads. Additionally, the unconscious bias, strong cultural stereotypes, as maternal and sensitive, undermine women’s careers 2–4.

In conclusion, we urge a structural change to create an inclusive, collaborative, and trustful work environment. Such principles should be felt and learned (from) inside to be reflected outside.

“In rebellion alone, woman is at ease, stamping out both prejudices and sufferings; all intellectual women will sooner or later rise in rebellion.” Louise Michel, 1890 in The Quotable Woman: 1800-1981 5.